How long have you worked for Chestnut?
About 4 1/2 years, since day one!

What is your favorite dish at Chestnut?
Although I am a carnivore through and through, I could (and sometimes do) eat our house portobello sandwich for lunch every day. Adding on avocado and onion jam make the already tasty sandwich so textually interesting. Chestnut chefs and cooks are quick to care about guest dietary restrictions and preferences — all of our vegetarian and vegan dishes are delicious and filling enough to satisfy even the most traditional steak and potato eaters.

If you could travel anywhere in the world were would it be?
Thailand. Great inexpensive cuisine AND a cool culture? Sign me up.

What life lessons has working in the service industry taught you?
Most of all, patience and understanding. You never really know how someone’s day (or week or life in general) is going, and should always treat them with respect and friendliness regardless of your own preconceived notions. Being behind the bar I’ve learned that usually when a guest appears to be in a “bad” mood and they’ve been curt or short with me, there’s almost always a story behind it… And there’s nothing that a good cocktail or glass of wine and some cheesecake can’t solve.

What has your most memorable experience with a guest been?
Before working at Chestnut, I had zero bartending experience. I was actually hired as a host and had no intentions of waiting tables ever again because I was slightly burnt out from a corporate restaurant job. Charlie Hodge, the now-owner of both Shakey’s and Sovereign Remedies, was the bar manager for the opening of Chestnut and gave me the opportunity to become the Monday- Friday daytime bartender. Charlie believed that my personality would outshine the fact that I didn’t know how to prepare any alcoholic drinks. That all being said, my first day on the bartender schedule, I had a bar ticket sent in for a vodka martini. I was flying solo and had no friggin’ idea how to prepare a martini. I found a recipe in a book and attempted it. The guest sent back the drink four times before deciding, fairly angrily, to have a bloody Mary instead. Every time thereafter when the same guest came in and saw I was working, he refused to order a drink from me because of (rightfully so) how terrible his cocktail experience was with me. Fast forward about 6 months, and I had a fresh haircut and new glasses. He ordered a martini from me and said it was the best one he had ever had. Four years later, the same guest still orders martinis from me… I’m not sure if he knows I’m the same person who once made him THE WORST DRINK EVER. My skill level has grown ten-fold since then. Guess the secret’s out now!

A story about a favorite regular…
I’ve got too many stories about too many regulars- friends-I’ve made at Chestnut in my four years behind the bar. There’s Billy, who, rest in peace, found out about my love for sneaking gelato in the middle of the night and showed up the next day with two engraved Tiffany silver spoons… There’s Steve, Allan and Greg, who like to eat lunch at Curate and then come to Chestnut to drink a bottle of chardonnay or pinot grigio (or two…) and tell me all about their travel adventures… Dan, Lori, Josh, Diana, Neal, Donna, Tonya and Linda, Betty and Wiley, the Myers, Bob and Mike… the list goes on. I can’t choose a single story because I have such great regulars, it’s like Cheers! Our Chestnut clientele is quirky and I’ve enjoyed getting to know them all over the years.

Nicest thing a guest has ever done for you?
I am currently 9 1/2 months pregnant. One of my guests who I’ve only waited on a handful of times must have found out I was having a baby shower through the grapevine, and she made sure to send a gift through a fellow Chestnut server. She hand made beautiful baby blankets and burp cloths, each of them customized with a ‘theme’ of what I had said I had liked in passing. Most of my guests are extremely thoughtful and they’ve gone out of their way to bring some extra happiness to my life, just like I try to do with them!

Human(s) of Chestnut is a continuing blog piece we run each month about a staff member in our restaurant. 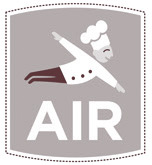 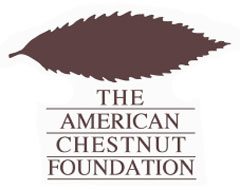 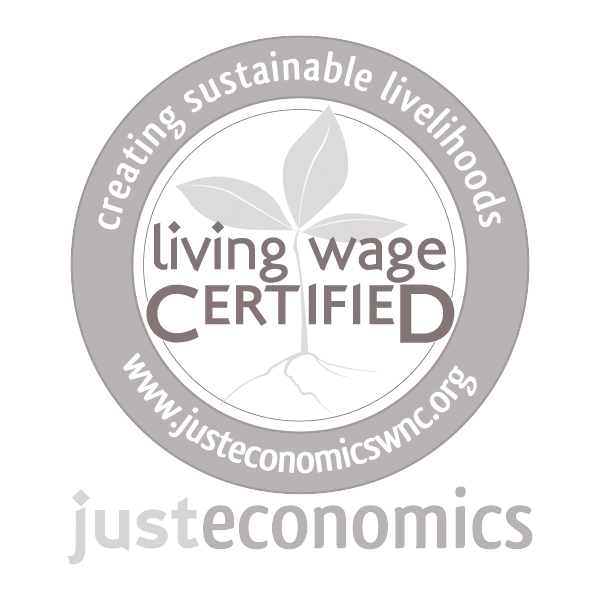